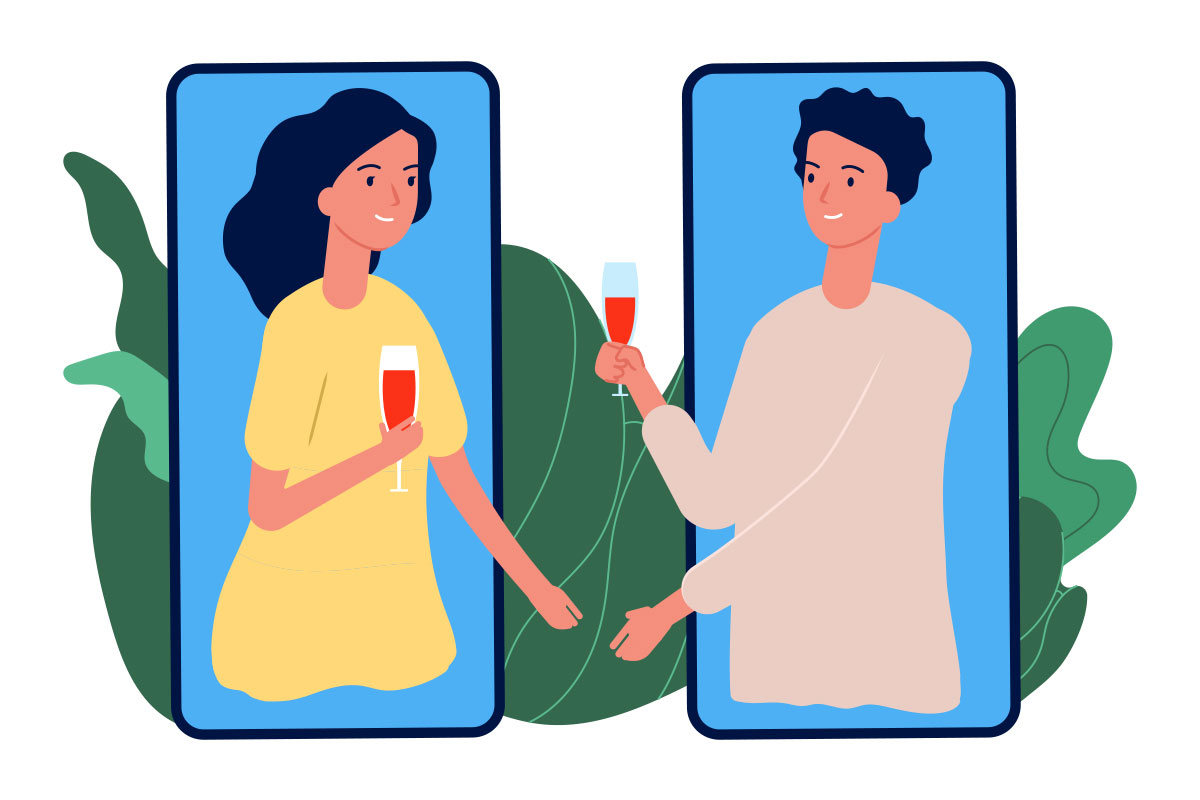 Unique insights into dating apps in South Africa and the problems hatch seeks to solve.

Ghosting. Cat-fishing. Harassment. Fake accounts...these are some of the common difficulties users of dating apps experience. To gain a better understanding of dating app usage, hatch conducted a survey on users in South Africa. With an average age of 22, we asked users about their dating app experience, usage, and insights into creating a better, safer experience. Asked whether or not users had experienced some of the following issues, 67% of users reported a lack of incentive to meet their matches as a prominent problem. 40% of users stated that fake profiles were an issue, while a combined 73% of users said they had difficulty breaking the ice or suggesting a first date. 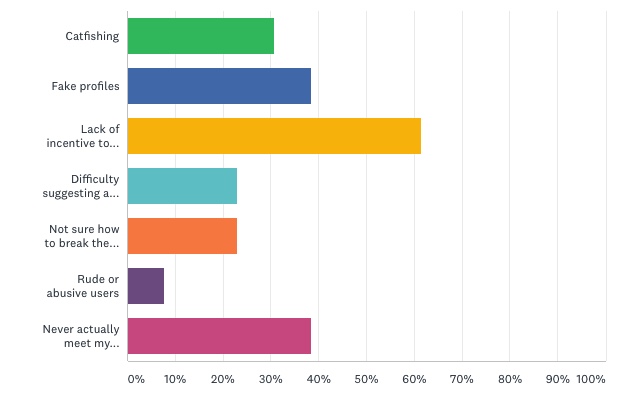 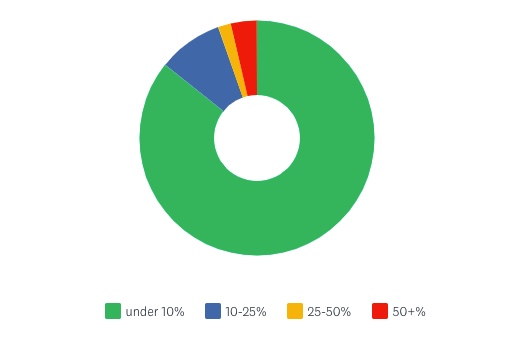 Compatibility and incentivisation were the clear outliers, and issues hatch has dedicated itself to solving. We firmly believe we can help users create meaningful connections through facilitating safe and interesting physical meet-ups, and incentivising legitimate user behaviour through an underlying rewards programme. To do this, we're partnering with a host of travel, hospitality, health & wellness, and volunteerism suppliers of unique experiences. By doing so, hatch has also dedicated itself to the support of local businesses during a time of crisis, for free!

95% of respondents signed up to test hatch.

Staying compliant with COVID protocols within the current environment is paramount to our user health and safety, and will remain an ongoing area of focus for hatch.

‍hatch is here to solve problems, build partnerships, support local businesses, and create meaningful connections through physical experiences. We look forward to our official launch, and encourage both users and suppliers of experiences to get in touch.
Go back to blogs...