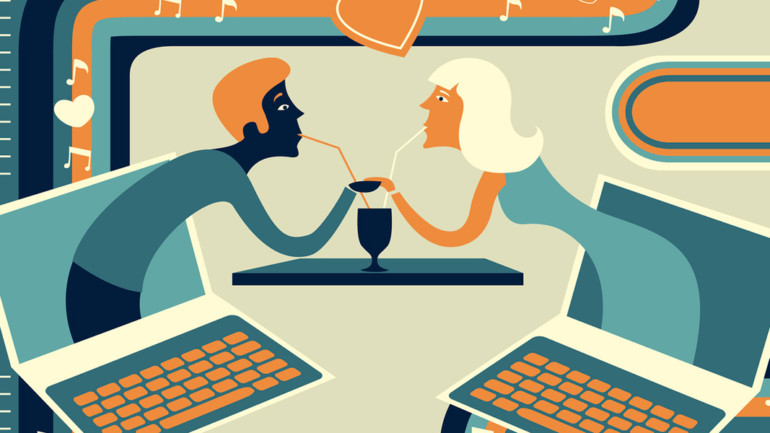 A new era of post-pandemic #dating is around the corner. An era where physical interaction is craved as singles seek meaningful connections after a life-changing period of #socialdistancing.

Dating, at its core, relies on social interaction. Traditionally, this interaction takes place in-person. The importance of physical interaction is paramount during the early stages of any relationship due to the fact that, as humans, we rely so heavily on nonverbal communication. Body language is said to account for over 50% of communication, followed by tone of voice, and finally, dialogue. So when the world was forced to "socially distance" to curb the spread of the COVID-19 pandemic, dating changed forever...

But did it really? 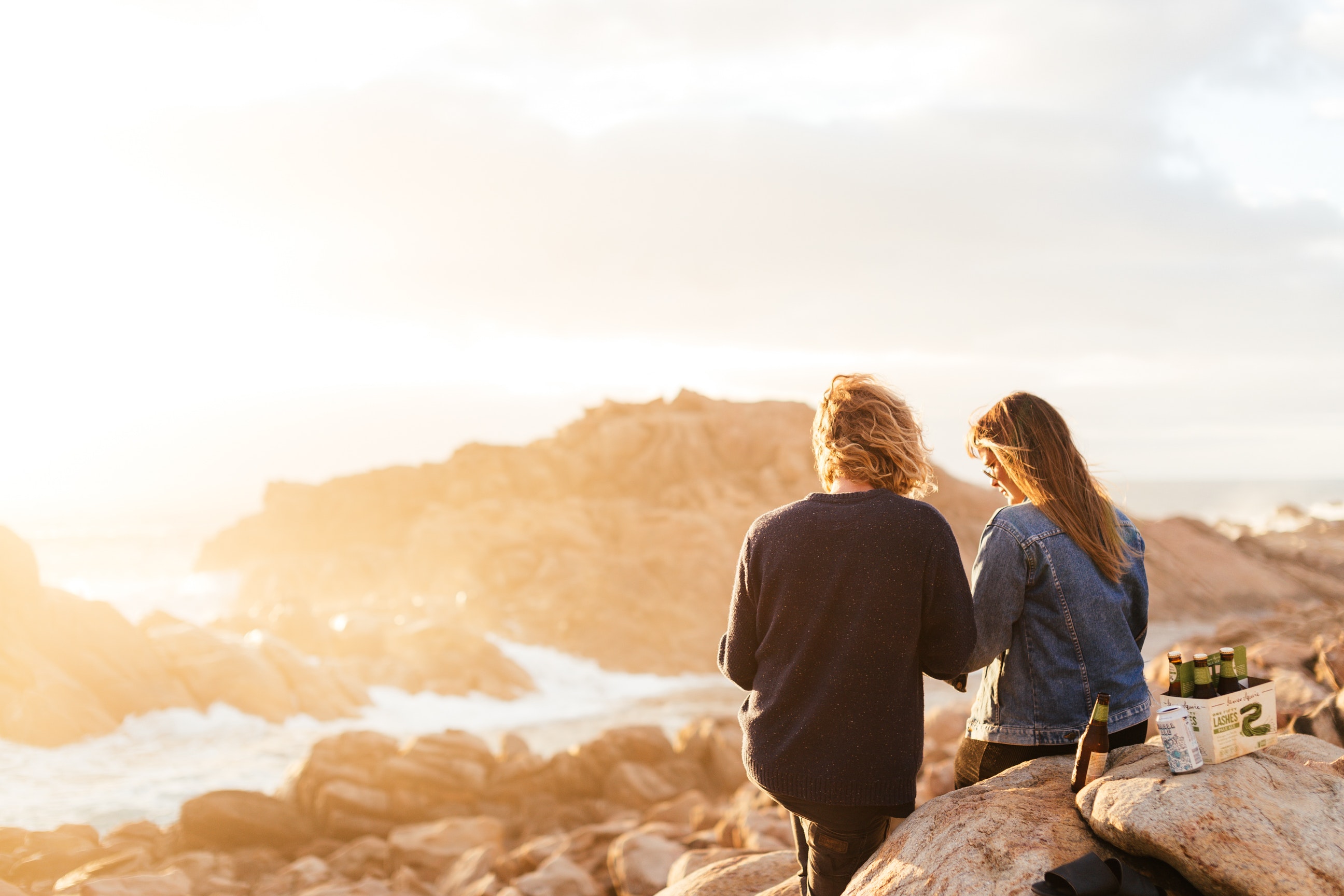 Initially, COVID-19 hit the dating apps hard, as thoughts of dating fluttered out the window and stay at home orders echoed across the world. The blessing in disguise for dating apps lay in the subsequent demand for virtual interactions and online dating, as users craved any form of social interaction. Apps scrambled to reinvent themselves, adding new features to cater to the rise of virtual such as video dates and long-distance dating.

Younger Millennials and Gen Z's, already very comfortable with social media and virtual experiences, adopted this change in behaviour quickly. This, together with the fact that COVID has allowed people to slow down, reflect, and introspect on their partner preferences, has allowed people to explore more meaningful connections, despite the lack of physical interaction.

However...while dating behaviours may indeed have changed as the technology at our fingertips evolved to meet our socially distanced demands, a new era of post-pandemic dating is around the corner. An era where physical interaction is craved as singles seek meaningful connections after a life-changing period of social distancing. This will be a time of exploration and new experiences as people celebrate the heart of social interaction so recently lost.

hatch deeply believes in this sentiment, and our commitment to creating meaningful connections through physical experiences is steadfast. The pendulum of demand will undoubtedly swing back to the physical world, and dating will flourish like never before.
Go back to blogs...